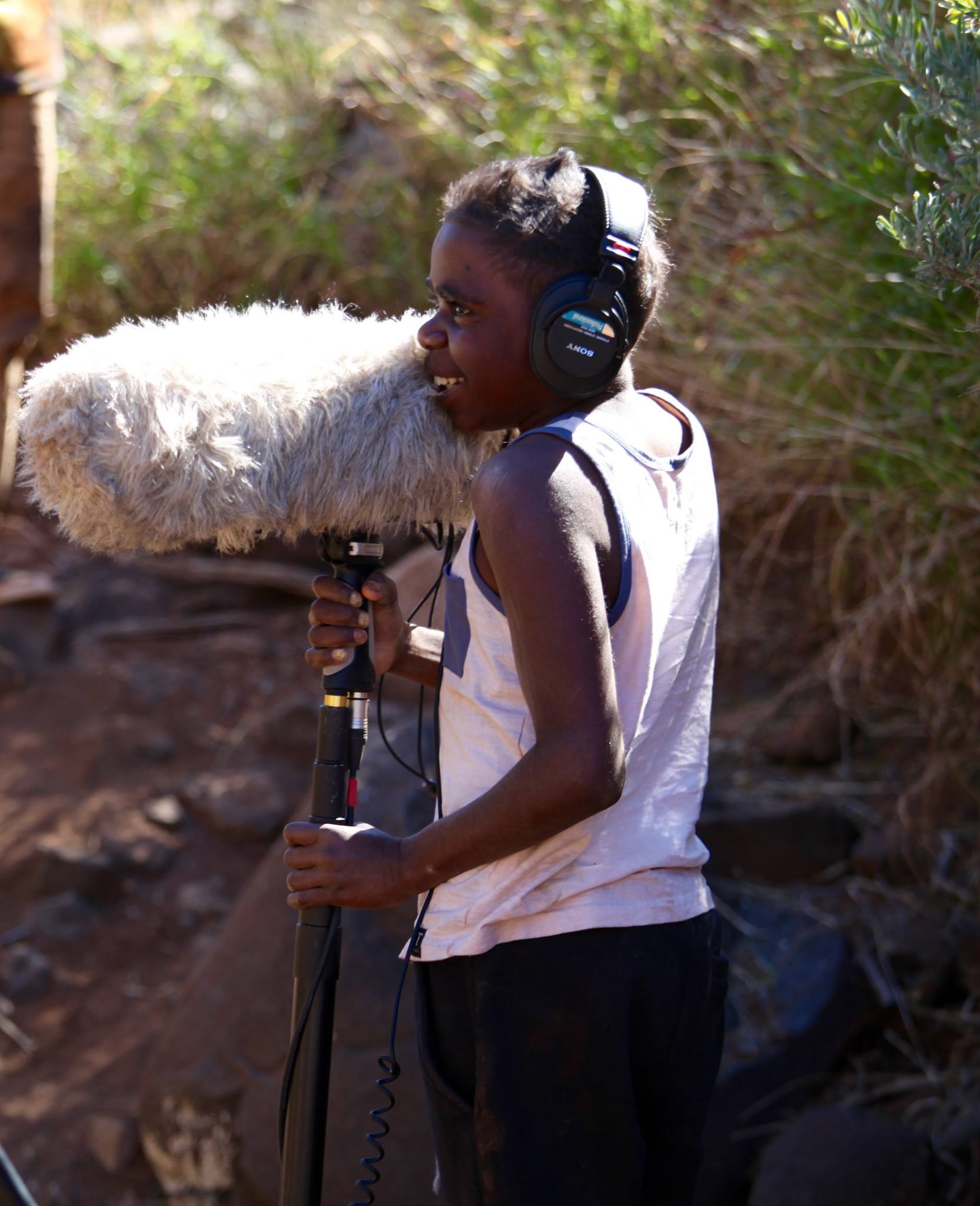 NG Media's school film-making project has come back to home base with Wingellina students having their turn at creating their own short film.

Gail, Amanda, Kelvin, Peter and Zechariah came up with script ideas for a 'scary movie' and were then joined by Nare and Trevor to help turn their idea into reality.  Well done to all the students involved and special thanks  to Mr Chris and Mr Michael who helped make it all happen.

You can see some photos from the shoot here, but look out soon for the finished film on the NG Media website video player.