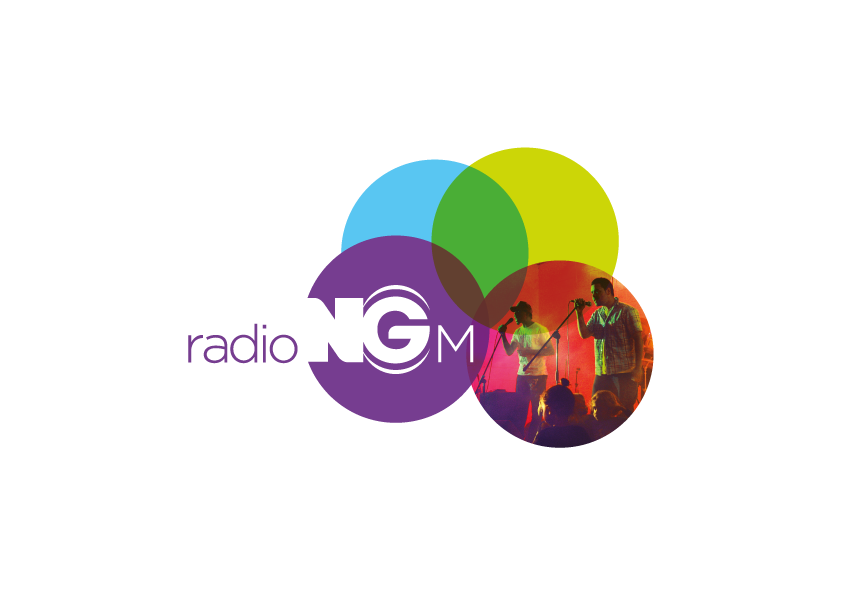 At the beginning of the month, just before the school holidays, Primary School students from Wingellina had fun learning how to use recording equipment and recorded some station ID's and shoutouts for Radio NGM.  You can listen here: http://soundcloud.com/radiongm/wingellina-station-ids