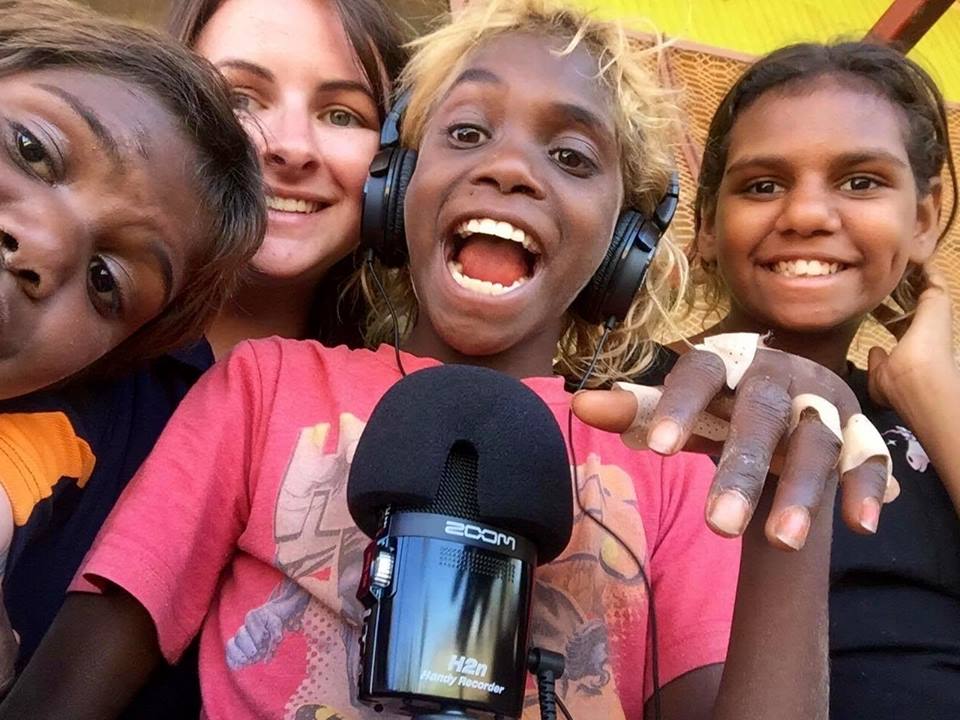 Last week, the NG Media radio trainer visited Warburton School and ran workshops that exposed students to some of the skills needed when working as a radio announcer - making announcemnts, interviewing and using recording equipment.  As you can see, it was a lot of fun.

Check out some of their interviews here: http://soundcloud.com/radiongm/warburton-interviews