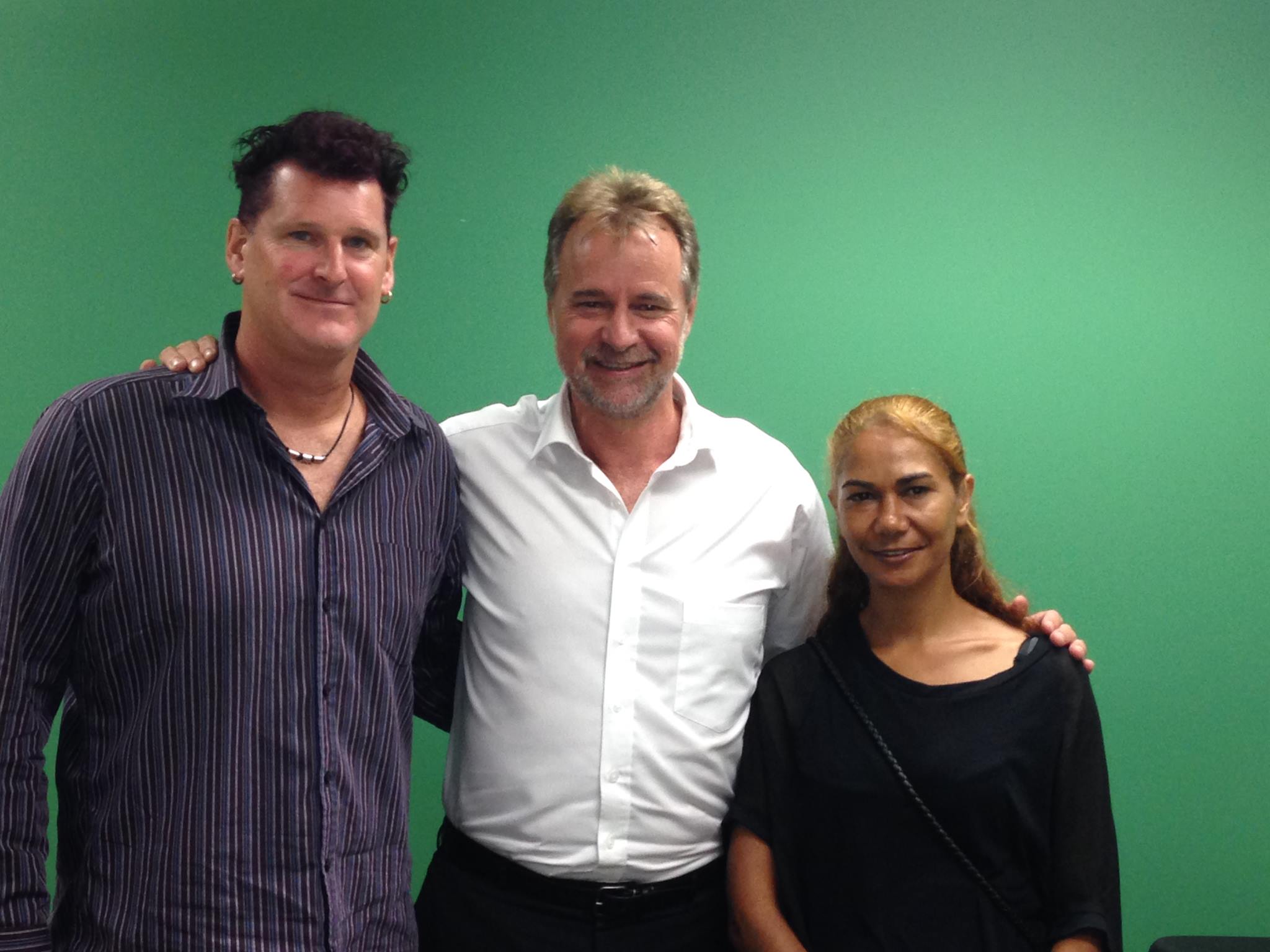 On February 18, General Manager - Chris Hobart and Chairperson (Minyma) - Daisy O'Byrne, met with the Federal Minister for Indigenous Affairs, Senator Nigel Scullion to talk about the work of NG Media.  This is what the Minister's office had to say: "Earlier this week I met with Chris Hobart, GM, and Daisy O’Byrne, Chairperson, of NG Media, about the work they do in 14 Indigenous communities in eastern remote areas of WA where they not only produce high quality local Indigenous content for music, film, TV and radio they also train local people in media skills."