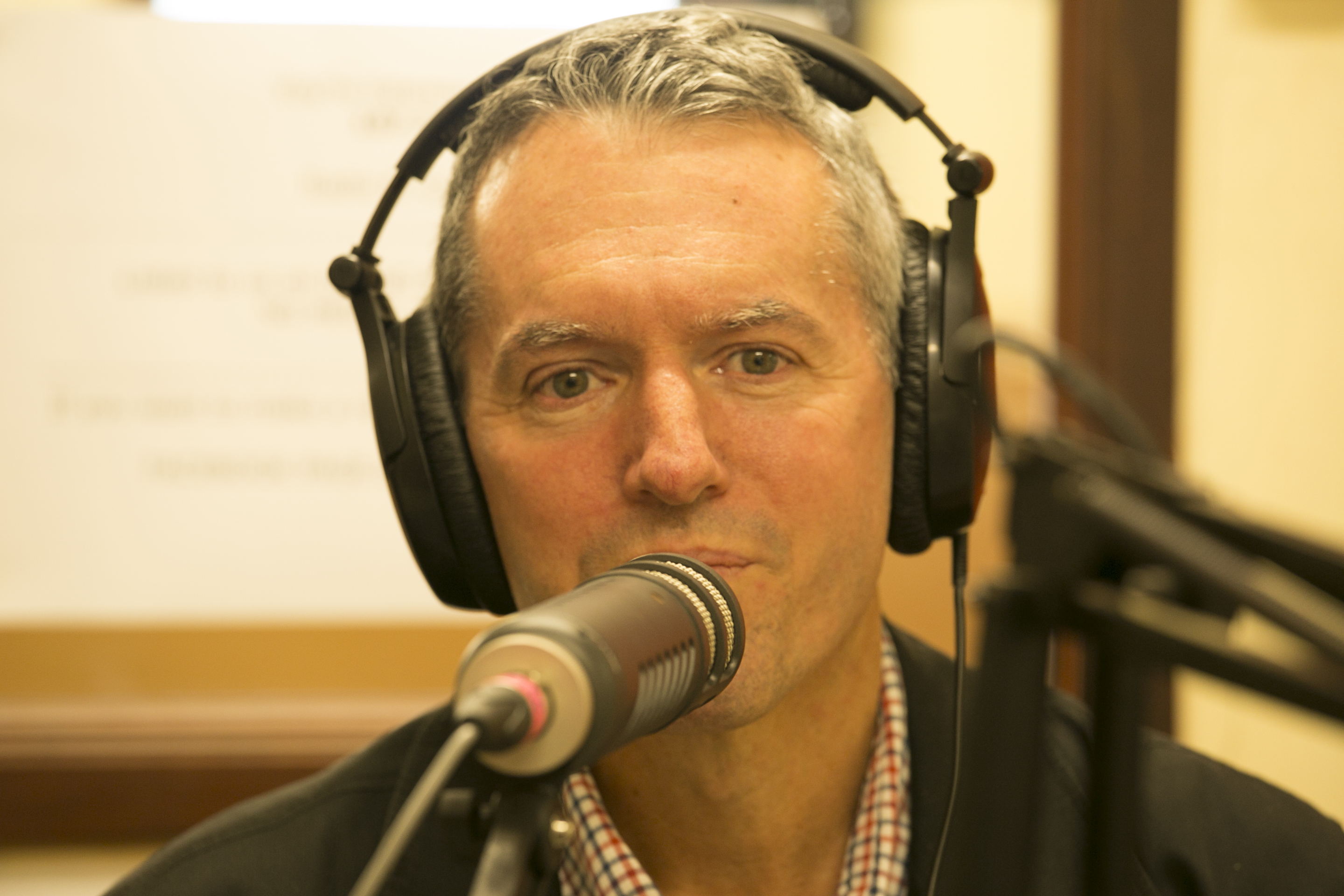 The WA Minister for Regional Development, Terry Redmond MLA, visited the NG Media office in Irrunytju today as part of his first trip as Minister to the Ngaanyatjarra lands. He was accompanied by our local representative in the WA parliament, Wendy Duncan MLA, who has visited previously and been a guest at our media office in Irrunytju.  During their visit, Terry and Wendy saw some of our Yarnangu staff in action creating music in our well equipped studio, spoke with presenter, Marcia Mitchell, on Radio NGM, and heard of the exciting work being done by NG Media in the communities of the Ngaanyatjarra lands.