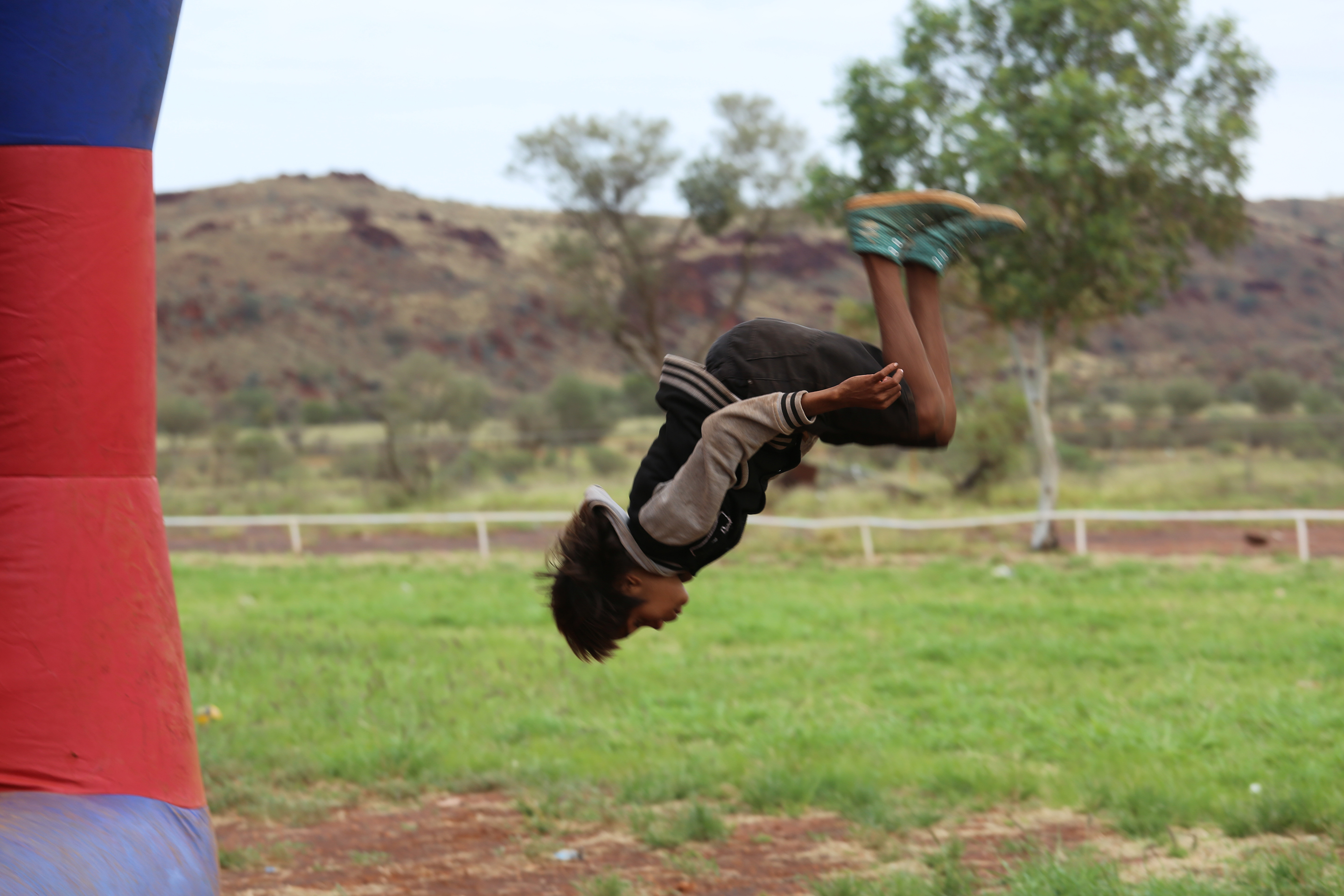 The Blackstone Festival is a week-long showcase of the Blackstone community.  It has, for many years, featured a concert by bands from around the Ngaanyatjarra Lands that has been staged and filmed by the team from NG Media.  A crowd in the hundreds attended this year's concert and enjoyed performances by a number of bands including Blackstone Band, Top End Band, Sunset Band, Sunlight Band, Docker River Band and Warakurna Band.  This year, not only was the event filmed by NG Media, but in a first for the Festival, video was also streamed live via the NG Media website to an international audience.