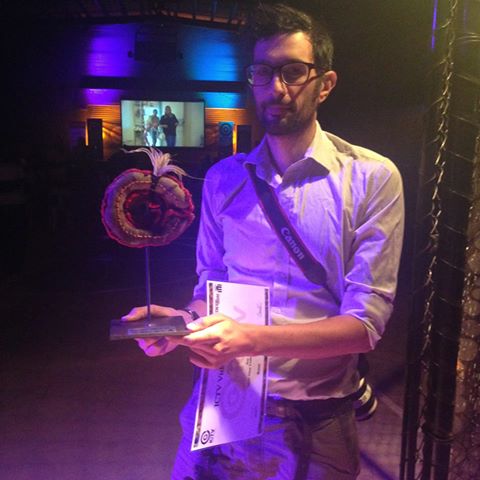 Kapi Ungkupayi is a moden tjukurpa, a remarkable story of faith and knowledge that lead to the survival of five women stranded with a broken down vehicle and little food and water for five days.

Alongside a planned exhibition of artworks depicting the story (and due to be exhibited in Adelaide as part of the Tarnanthi Festival), some of the women involved wrote a song and then partricipated in the creation of a music video to accompany it.  The video creation was funded as part of a larger NG Media project to produce five music video clips specifically for songs written by or featuring female performers by the Community Broadcasting Foundation and broadcast on ICTV.

Last night, the Kapi Ungkupayi video was announced as the winner of the Best Culture video at the ICTV Awards held in Lajamanu as part of the 2015 National Indigenous Remote Media Festival.